As virtually all free papers, Metro had stopped its publication as a consequence of the lockdown and the resulting advertising cuts. 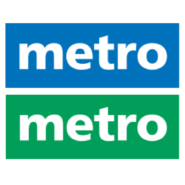 A "back to business" of the paper version is now announced for next month, as of Tuesday 02/06. In a first stage, Metro will only be published on Tuesdays and Fridays, instead of the usual 5-days working week calendar.

For perspective, in 2019, Metro had a free circulation of 93.114 copies for the Dutch-written version and 91.708 for the French (Source: CIM circulation auditing)

As of May 19th, the free weekly Streekkrant will be back with a paper version, the first one since 22/03. During the lockdown period, De Streekkrant is only available on digital. 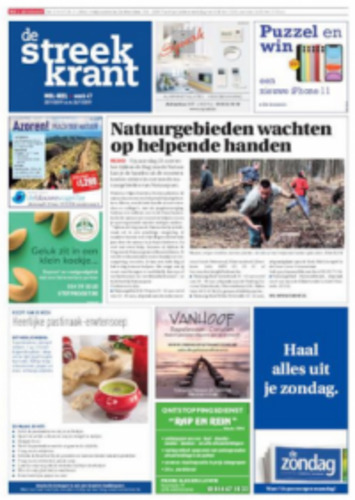 According to CIM auditing, Streekkrant (briefly renamed Deze Week, then reverted to its previous name) had a circulation of more than 2.2 million copies in 2019.

A new magazine for "Epicurians" is about to be launched in April 2020 . 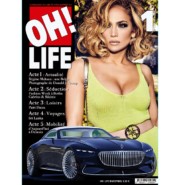 Its content is about to be divided into 5 "acts"

OH ! Life plans to have a large section about cars.

No information available on projected circulation.

Belang van Limburg (Mediahuis) has decided to replace their weekly TV supplement Hallo by a new week-end magazine named Goesting. It will be available both in print and via the App of Belang van Limburg. The content consists of tips for going out, especially in the province Limburg, gastronomy, cultural agenda, films and book reviews and podcasts. 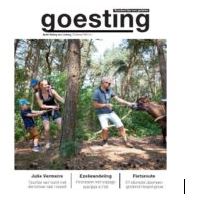 While the fair Batibouw was about to start Mediahuis has announced the launch of a monthly (10/year) supplement on housing: Onderdak. The supplement will be available to the readers of all the newspapers published by Mediahuis: De Standaard, Het Nieuwsblad, Gazet van Antwerpen  and Het Belang van Limburg. The content will be about building, transforming and design. Objective is also to focus on stories of readers in their projects.

All together, paper & digital versions of newspapers from Mediahuis reach 2,3 million individuals aged 12+ (CIM NRS 2018-2019) with a cumulated daily (paper) circulation of 438.970 copies.